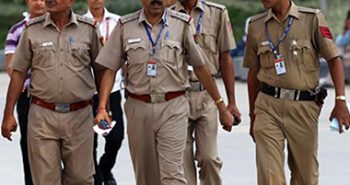 In Coonoor a few days ago two individuals accidentally ensnared a sloth bear cub and the Nilgiris forest division had registered a case against them .There were growls of two sloth bears emanating from a tea plantation in Coonoor on Friday.The officials rushed to the spot on Saturday morning.  Special cages were on hand to trap the animals if required. However, when officials reached the area they found an adult sloth bear and her cub, and realised that the latter had gotten ensnared in a piece of wire, laid out to trap wild boar. “Snares laid to trap wild boar and hare can easily trap other wildlife, including carnivores like leopards, bears and even tigers. We have launched an awareness campaign, where people living close to forest boundaries are being warned about the consequences of hunting wildlife,” said Mr. Soman, a forest division officer.