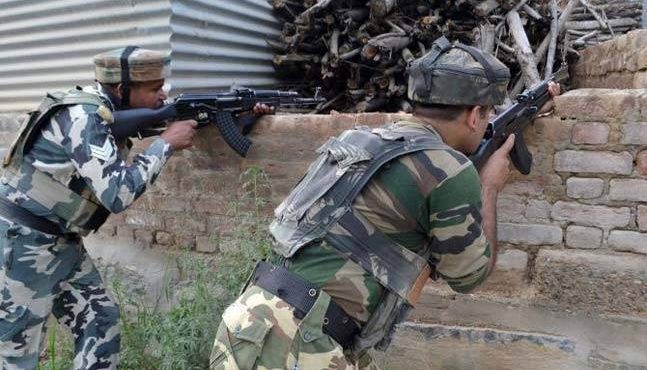 At least two militants were shot dead while searching terrorists in Budgam district of Jammu and Kashmir.

The search was conducted on the information that the terrorists were hiding in the Chatergam area of ​​Budgam district.

Two militants were shot dead in a gunfight. Their guns were captured. During the fighting, four soldiers were injured.

Meanwhile, Pakistani troops have been attacked by the Indian troops in the Krishna Ghati area of ​​Poonch district of Jammu and Kashmir.