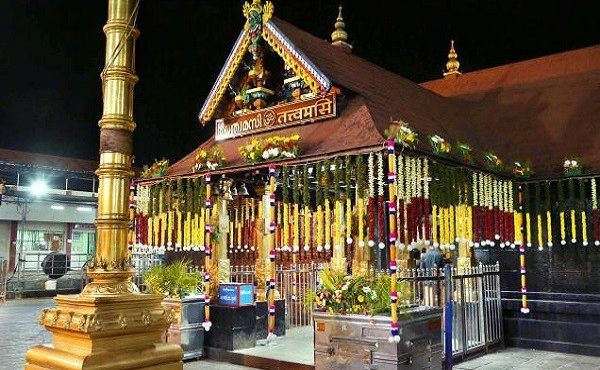 “The devotees had no issues when we entered Sabarimala. Kerala Police gave us protection.Communist government funded by foreign forces in Kerala destroyed the Hindu traditions.