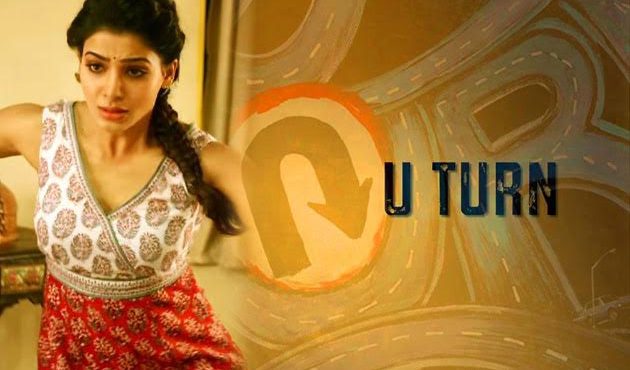 Announced for a September 13 release, Samantha’s U Turn has created quite a lot of curiosity post the release of its trailer that was unveiled few days back.

Although U Turn’s music has been scored by Poorna Chandra Tejaswi, composer Anirudh Ravichander is also part of the film and has sung a promo song, which has been announced for a release tomorrow (August 31).

Expectations are scaling upwards for Samantha’s U Turn, which happens to be an official remake of a Kannada film, under the same title with Shraddha Srinath in the lead role.