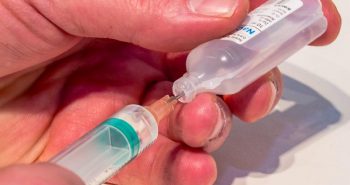 Arkansas is preparing to execute seven death row inmates in 11 days because it wants to carry out the sentences before its supply of an execution drug expires May 1.

Judge Kristine Baker, who was appointed to US District Court for the Eastern District of Arkansas by President Barack Obama, will consider this week the legality of Arkansas’ aggressive plan this week. Since joining the court in 2012, she has made key rulings on abortion and gay marriage, but she hasn’t handled a death penalty case of this magnitude.

Baker must rule whether the state’s plan to execute seven prisoners from April 17 through April 27 would violate their rights to meaningful counsel and access to the courts.