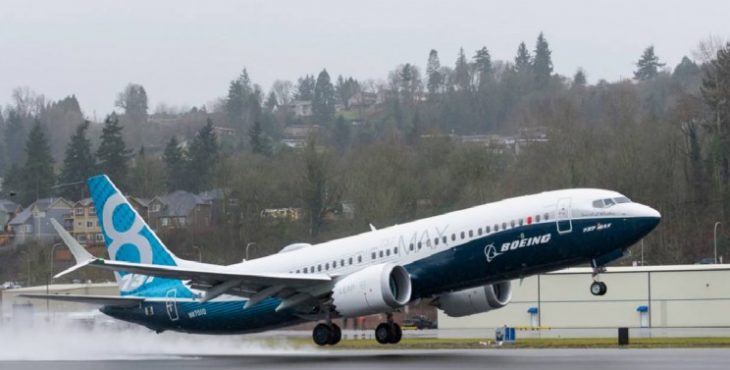 President Trump told reporters at the White House yesterday that the US Federal Aviation Administration plans to land all Boeing 737 Max 8 and 737 Max 9 aircraft, and the Boeing aircraft will be canceled until the next announcement.

Trump said he had taken this step to consider the security and importance of the American people.