US Reiterates support for UN Security 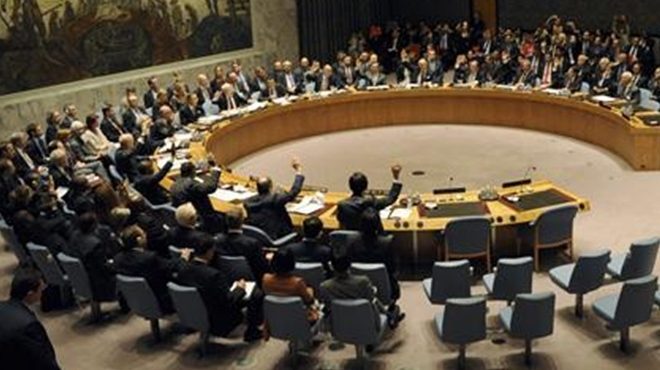 The Trump administration has reiterated its support for India’s bid for a permanent seat on a reformed UN Security Council, a senior US official said, emphasizing that the two “global partners” share a commitment to work together on global challenges like de-nuclearisation of the Korean peninsula.

Prime Minister Narendra Modi has called Maldives’ President-elect Ibrahim Mohamed Solih and congratulated him.The US too congratulated the people of Maldives, saying they had peacefully raised their voices to determine the future of their country.

The American diplomat said the US reiterates its support for India’s role in a reformed UN Security Council.The New York meeting was a continuation of the discussion at the 2+2 meeting.During PM Modi’s visit to Washington in June last year, Donald Trump supported India’s bid for a permanent seat in a reformed UN Security Council and in other multilateral institutions such as the Nuclear Suppliers Group.