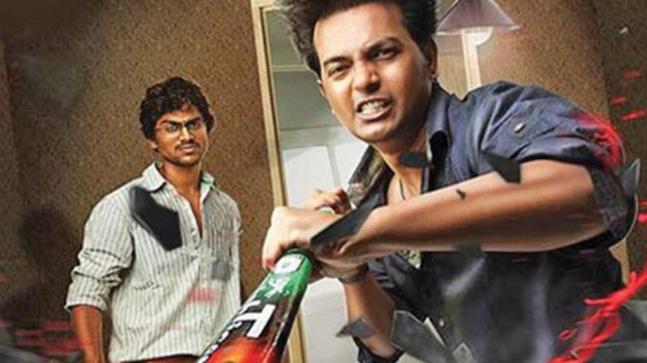 It is a sequel to the 2016 film Uriyadi. Uriyadi 2 is produced by actor Suriya’s 2D Entertainment. Govind Vasantha took the music part of the film.

‘Vaa Vaa Penne Single’ song from ‘Uriyadi 2’ is out now for you to celebrate love.