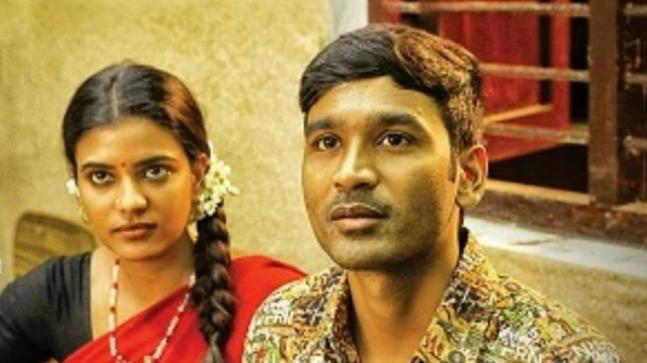 Gearing up a for a huge release on August 17, on the auspicious occasion of Ayudha Pooja is the National Award-winning filmmaker Vetrimaaran’s Vada Chennai under the Wunderbar Films banner.

That said, a teaser for the “Maadila Nikkura Maankutty” song centred around the characters of Anbu (Dhanush) and Padma (Aishwarya Rajesh) has now been released.