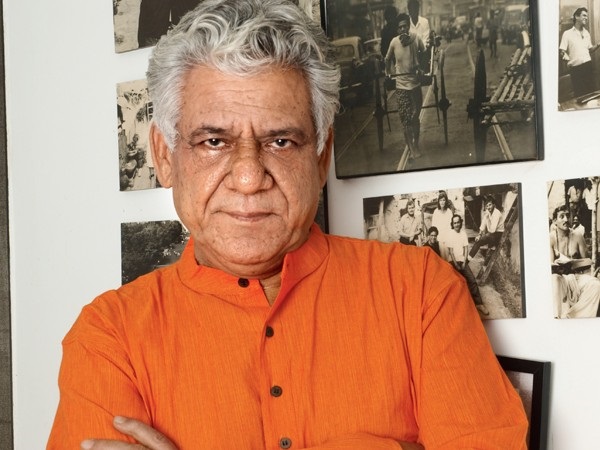 Veteran actor Om Puri passes away on Friday morning due to a massive heart attack at the age of 66.

He appeared in mainstream commercial Pakistani, Indian, and Hollywood, Independent films  His credits also include appearances in American films. He has been awarded Padma Shri, the fourth highest civilian award of India.

Indian filmmaker, social activist and a close friend of the deceased actor, Ashoke Pandit took to his Twitter account to announce the tragic news, “Sad & shocked to know that versatile actor Om Puri jee has expired due to a heart attack early morning today. #RIP.”

Prime Minister Narendra  Modi also paid tribute to the legendary actor on Twitter. “The Prime Minister condoles the passing away of actor Om Puri & recalls his long career in theatre & films,” the official account of the PMO India tweeted.

Anupam Kher: Seeing him lying on his bed looking so calm can’t believe that one of our greatest actors #OmPuri is no more. Deeply saddened & shocked. I have known #OmPuri for d last 43yrs. For me he’ll always b a great actor, a kind & generous man. And that is how world shud remember him.

Shoojit Sircar: RIP Om puri .. interactions with you were always full of life.. you were one of the finest artist we are proud of..

Madhur Bhandarkar: Shocked to know that the immensely talented actor #OmPuri passed away. Big loss to our film industry. RIP

Kamaal R Khan: I m shocked to hear sad demise of Actor OM PURI JI. My heartfelt condolences to his family. I pray to Almighty may his soul Rest in peace.

Sushant Singh: Devasted, just spoke to him last evening and today he is gone.. just like that … OM PURI JI.. R.I.P

Boman Irani: RIP Om Puri. We have lost one of our finest. A talent, A Voice, A Spirit. Will miss you Puri Saab.

Mahesh Bhatt: Goodbye Om! A part of me goes with you today. How can I ever forget those passionate nights we spent together talking about cinema & life ?

Riteish Deshmukh: Shocked beyond words to learn that #OmPuri ji is no more. Will miss you sir. Condolences to the family. RIP #HugeLoss

Virender Sehwag: Condolences on the passing away of one of our finest ever actors #OmPuri

Mohammad Kaif: My deepest condolences on the passing away of one of the most versatile actors of Indian Cinema , #OmPuri ji

Om Puri’s body is at his residence in Andheri and his old friends and colleagues from Bollywood have arrived to pay their last respects.