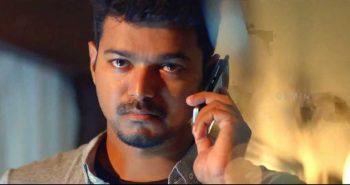 Ilayathalapathi Vijay in ‘Bairava’ is already all to set release in Pongal, at the same time Vijay 61 is ready to start shooting from 2017 February.

This news confirmed by Sri Thenandal films produced by ‘Vijay 61’. The cast and crew yet to be confirmed, but the sources said that Nayanthara will be joined this film and also discussion is going to A.R.Rahman for music of this film.

‘Bahubali’ writer Vijendra Prasad finished his screenplay for this film. Atlee directed after the super success movie ‘Theri’ with Vijay.