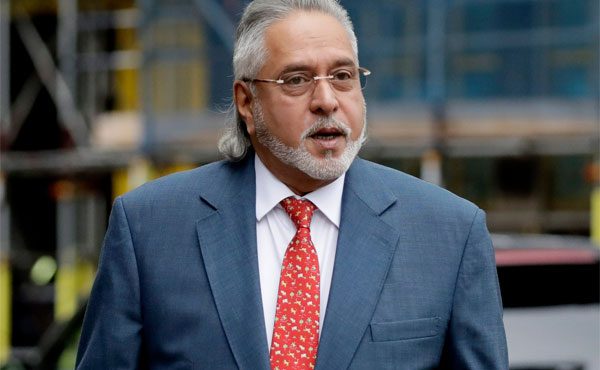 Wanted tycoon Vijay Mallya is back at a London court, which will review a video of the Mumbai jail cell where he might be lodged once he is extradited to India. The judge, who is hearing India’s appeal for his extradition, had asked for the video to see if the facilities in Indian jails meet the stands of Europe’s Human Rights Commission.

The 62-year-old boss of the defunct Kingfisher Airline wanted in India on charges of fraud and money laundering amounting to around Rs. 9,000 crore-had argued against his extradition, saying Indian jails do not have proper air and light. His defence team had demanded an inspection of the jail cell.

Later, the judge, Emma Arbuthnot, had asked the Indian authorities for a “step by step video” of the Barrack 12 of Arthur Road Jail. “I would like a video of Barrack 12, to see where the windows are… shot maybe at mid-day with no artificial lighting,” the judge said.

‘Ilamai Thirumbudhe’ Lyric Out from Petta