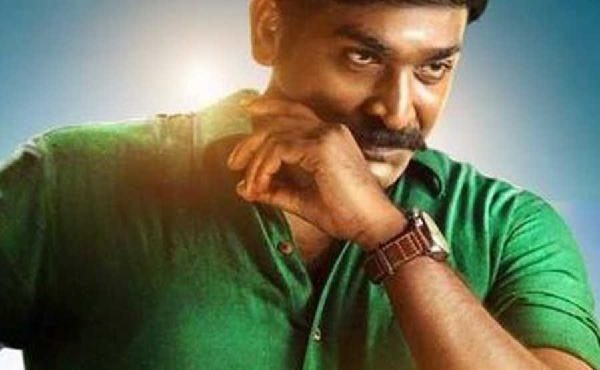 Vikranth is an Indian film actor who has appeared in Tamil language films. He was first introduced in the film Karka Kasadara (2005) directed by R. V. Udayakumar and later appeared in other romantic drama films.

Following his participation in the Celebrity Cricket League, Vikranth has moved on to work in bigger film projects. Now Vikranth took to Twitter to announce this as he said

An actor coming forward to help another actor is very rare. you are a rare human @VijaySethuOffl Thanks anna for everything #Grateful I’m so happy that you are written the dialogues and screenplay for my brother’s film @Dir_sanjeev I’m so happy for you sanju #WriterVijaySethupathi #newbeginnings @proyuvraaj