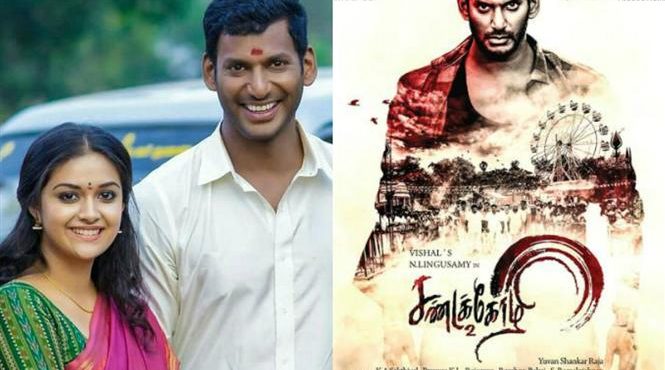 The film is directed by N. Lingusamy and produced by Vishal under his Vishal Film Factory banner. The movie is presented by Lyca Productions.

Music is composed by Yuvan Shankar Raja. Two single songs have already come out on the internet. The audio launch announcement has come out officially. Sandakozhi 2 songs will be releasing on 24th September.