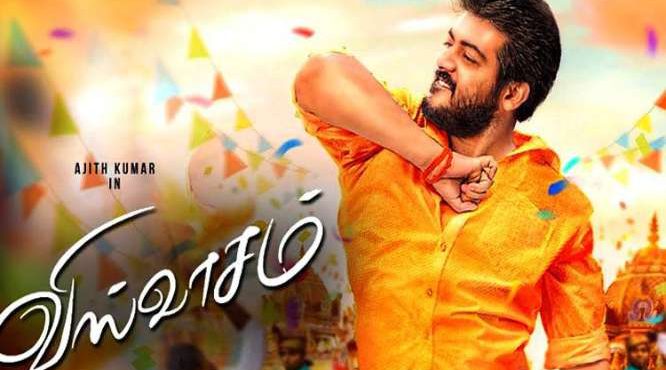 Viswasam is an upcoming 2019 Indian Tamil language written and directed by Siva. The film features Ajith Kumar in a dual role along with Nayanthara playing the female lead. Produced by Sathya Jyothi films.

Immancomposer’s theme music will be even more powerful and entirely different from the motion poster’s music..Viswasam to be unleashed!

Nayanthara plays a powerful character in Viswasam. Her Character name is Niranjana.The first single of Viswasam ‘AdchiThooku’ will be released by today at 7pm.