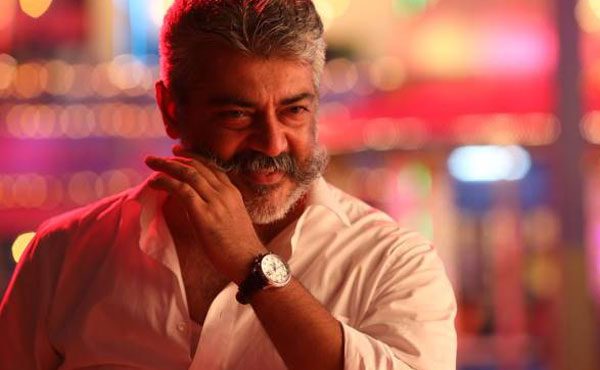 Viswasam is a 2019 Indian Tamil language  film written and directed by Siva.It is released on january 10 and it’s a massive hit from the audience side.