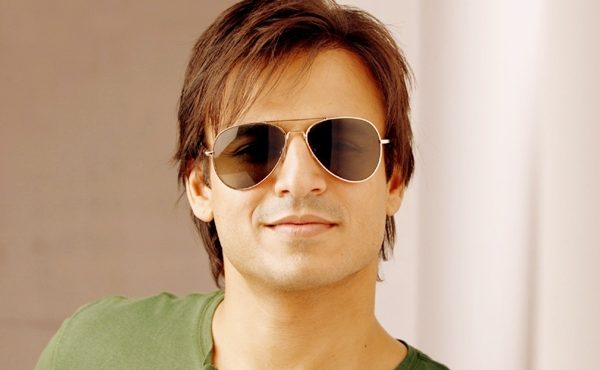 Actor Vivek Oberoi says that Prime Minister Narendra Modi is the hero of the Indian billionaire.

PM Narendramodi has been sued in many courts to protest the release of the film. Actor Vivek Oberoi has acted in the film.

In this case, Vivek Oberoi, who met journalists, filed a lawsuit against the simple film and why all senior lawyers Kapil Sibal and Abhishek Singhvi wasting time?.

He said that some people in this issue do not know why they are so emotional. Vivek Oberoi has criticized the Congress for fearing the security of the guard.