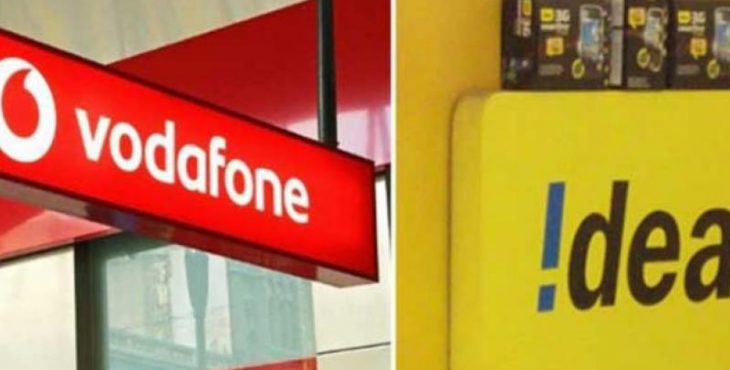 The merger of Idea Cellular and Vodafone India has been completed, creating India’s biggest telecom service provider with over 408 million subscribers, the two companies said today.A new board has been constituted for the merged entity “Vodafone Idea Ltd’ with 12 directors and Kumar Mangalam Birla as its Chairman.

The telecom giant will topple Bharti Airtel from its current pole position, and will have the firepower to take on competition in the Indian telecom market, which has intensified with the aggressive entry of Reliance Jio. It will have a broadband network of 3.4 lakh sites and distribution network with 17 lakh retail outlets.

Himanshu Kapania has stepped down from the position of Managing Director of Idea Cellular with effect from August 31, 2018, but shall serve as non-executive director of the new company.