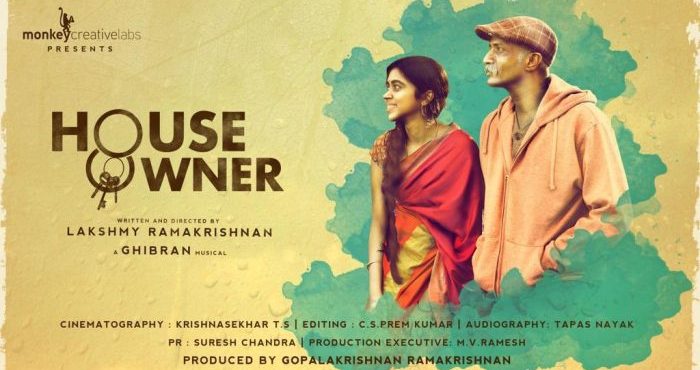 The film stars Kishore and Lovelyn in the lead roles. M. Ghibran has been roped into score background music to the film.