WhatsApp’s latest update is going to make your life easier 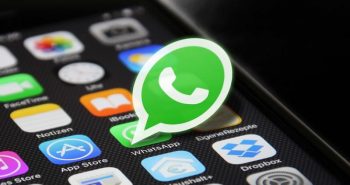 WhatsApp, being one of the most popular chatting apps globally, appears to be in a continuous effort to bring about the best changes for a convenient experience for its users. On a similar line, the company is apparently testing a new feature that will make the chatting experience for the users smoother.

According to Android Police, WhatsApp is currently testing a new feature that will allow users to send multiple contacts at once. Previously, users could only send one contact at once, however; the limit has been increased. The latest update was spotted in the latest Android beta version. The commercial roll-out of the same is expected soon.

There is no set limit as to how many contacts can be sent at once. The feature works the same way in group and individual chats. If you wish to use this feature, you must sign up for the beta program of WhatsApp.