Why Ms dhoni resigned from captaincy? 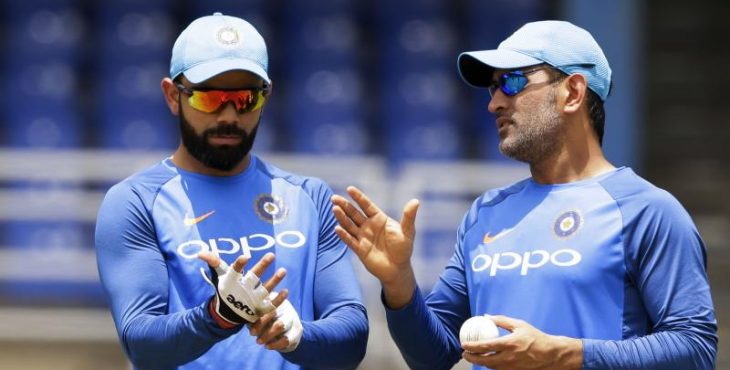 Former India captain MS Dhoni recently revealed the reason why he gave up captaincy and passed the baton to Virat Kohli.Dhoni was speaking at a motivational event conducted by the Central Industrial Security Force which was held at the Birsa Munda Airport here.

“I resigned from captaincy because I wanted the new captain (Virat Kohli) to get enough time for preparing a team before the ICC Cricket World Cup 2019,” the 37-year-old said.He also backed his own decision of giving up captaincy at the right time.

“Selecting a strong team without giving the new captain appropriate time isn’t possible. I believe that I left the captaincy at the right time”, the World Cup-winning captain MS Dhoni said.