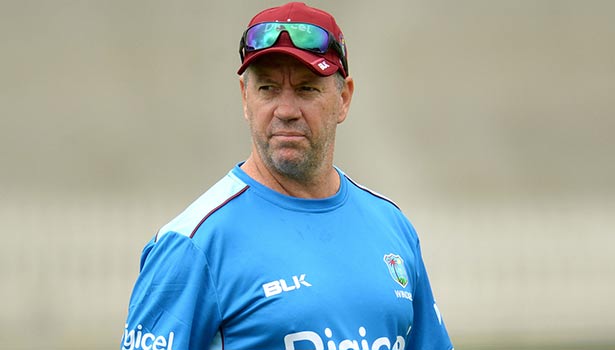 West Indies Cricket Board coach Stuart Law has been dismissed for breaching the rules of the ICC.

In the second Test cricket match against India in Hyderabad, Kieran Powell was quoted as saying that Stuart La had gone to the TV referee and the fourth arbitration room and spoke out of wrong.

The ICC has announced that he will be fined 100 per cent of the competitive wage, with three of the qualifying points being reduced and he will have to breach the rules of conduct. He has also been suspended from the first two ODIs against India.