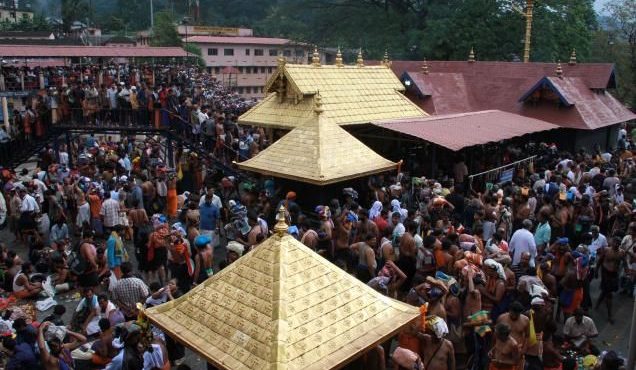 In the Sabarimala dispute last two days, the two women, including the journalist, are now headed for a strong security guard. The devotees are shouting against this.

In the petition filled by all the Brahmins Association of Kerala, the Supreme Court has ruled against the tradition and should be reviewed.