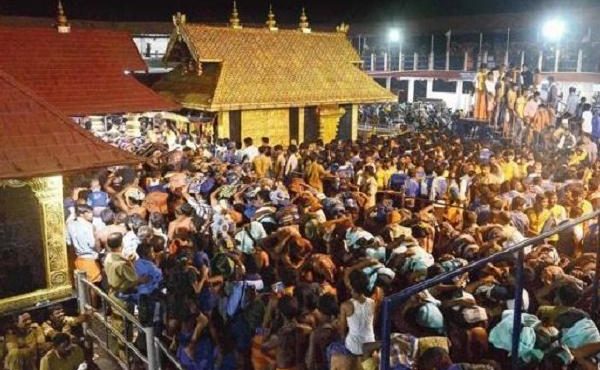 Defying the Supreme Court order, the Kerala unit of the Shiv Sena on Saturday warned of mass suicide if women dared to enter the Sabarimala Temple told reported.

“Our women activists will gather near the Pamba river on October 17 and 18 as part of a suicide group. If any young woman tries to enter Sabarimala, our activists will commit suicide,” Peringammala Aji, a member of Sena, was quoted as saying by the news agency.

The outfit’s warning came even as Kerala Chief Minister Pinarayi Vijayan said that his government would follow the top court’s order. Meanwhile, the erstwhile royal family of Pandalam has demanded that the state government file a review petition or ask the Travancore Devaswom Board to file it.