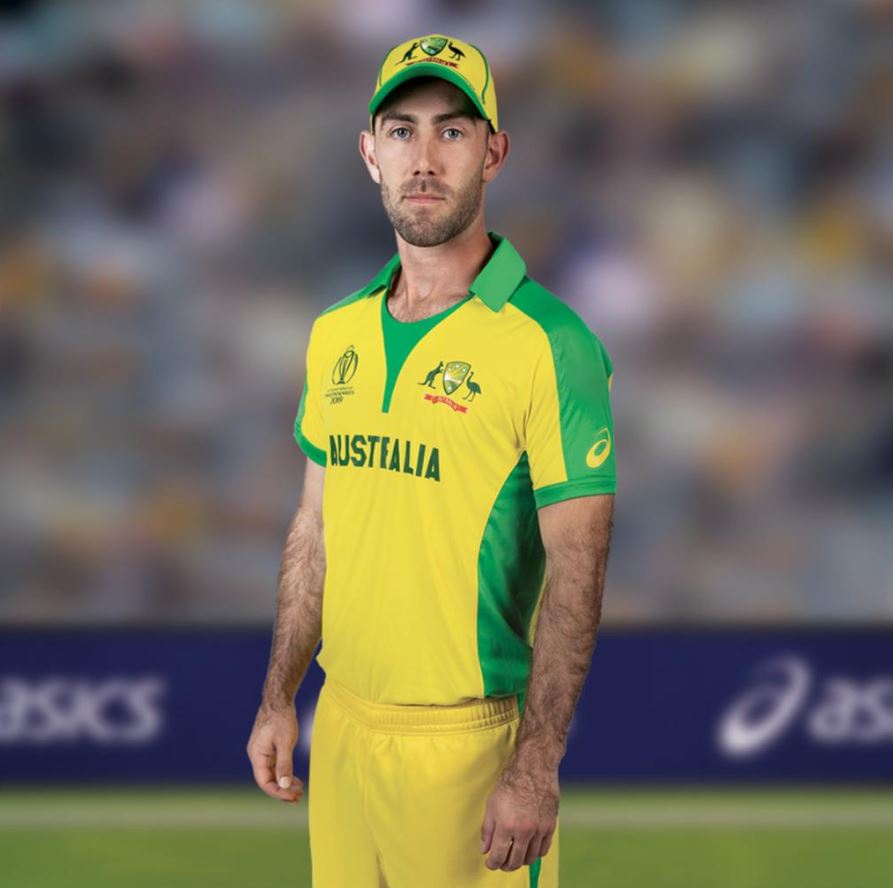 The 50 over World Cup cricket series Australian team jersey released. The Axis Company, which produces the clothes for the team, has released this.

This uniform has been based on a number of uniforms made by fans with 7 uniforms, in the 1999 World Cup, which corresponds to the shape of the outfit wearing.

The shirt of the neck that is yellow in that way has a lime-green color. Australian players will be playing in the first match against Afghanistan on June 1.