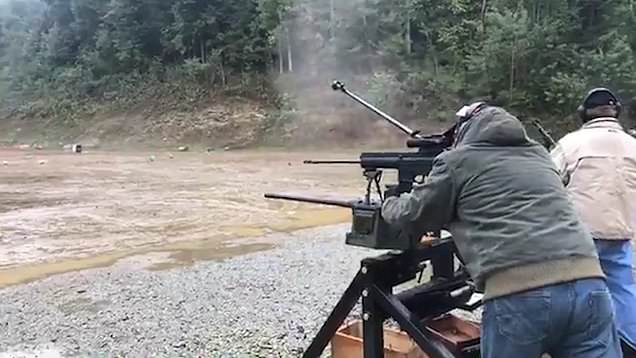 A large number of people participated in the world-wide machine gun festival held in the United States. Gun festivals were held at the festival in Kentucky.

In which Automatic guns, rifle guns, M-16 and mini guns, and rocket launchers called RPG. Old cars and various items were shot at the gun festivities.

A number of modern guns were rented in the spot where the gunmen were not able to shoot. Around 20 thousand bullets were shot dead.