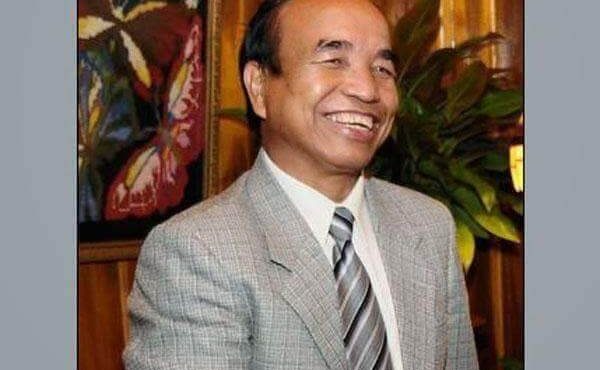 The Mizoram National Front won 26 of the 40 seats in the Mizoram state assembly elections. It was noteworthy that the party confirmed the implementation of full alcoholism in the election manifesto. The Congress Party has won 5 seats in the BJP and 8 others.

The next two days after the results were announced, the newly elected Mizoram National Front legislators meeting held in Aizawl. Zoramthanga was elected as the party leader.