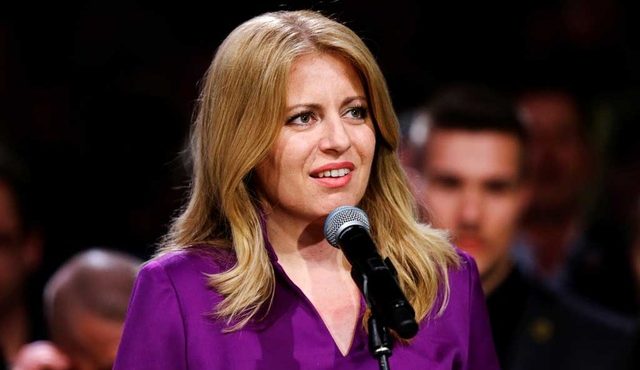 One of the European countries, the president of the Republic of Slovakia, has been chosen by Zuzana Caputova. It is noteworthy that this is the first time a woman becomes a chancellor in this country

The presidential election in Slovakia recently took place. In this election, Maros Sefcovic, the ruling party, and Zuzana Caputova contested against him.

In the election campaign, Zuzana Caputova received 58 percent of the vote, with a slogan against the anti-corruption woman.