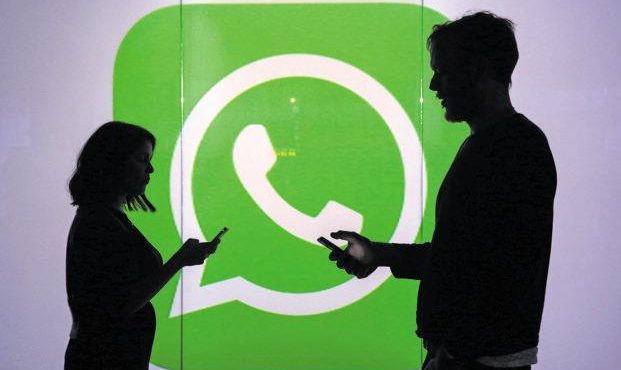 Facebook’s WhatsApp is working closely with Reliance Jio to spread awareness of false messages, weeks after the Indian telecoms operator opened up the messaging service to tens of millions of customers using its cheap internet-enabled phone.

All new users of the JioPhone get educational material that tells them about spotting a forwarded WhatsApp message and encourages them to share messages thoughtfully, WhatsApp spokesman Carl Woog told Reuters.“We are working closely with Jio to continue our education campaign for WhatsApp users,” Woog said.

WhatsApp has already taken some steps to quell the rise of fake news. It has launched print and radio ad campaigns to educate users and introduced new features on the app including limiting message forwards as well as the labeling of forwarded messages.