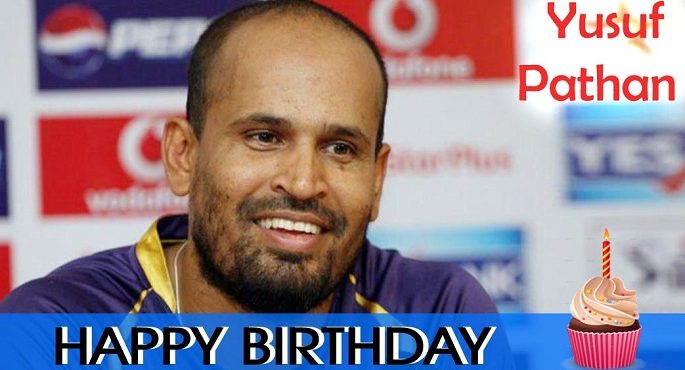 Yusuf Pathan is an Indian cricketer.Pathan made his debut in first-class cricket in 2001/02. He is a powerful and aggressive right-handed batsman and a right-arm offbreak bowler.

His younger brother Irfan Pathan is also an Indian cricketer. Yusuf Pathan was born in Baroda, Gujarat, to a Gujarati Pathan family.

Here’s wishing yusufpathan a very happy birthday today.Here’s reliving his knock of 123 against New Zealand. This one’s from the archives.