Superstar athlete Saikhom Mirabai Chanu made history on Saturday as she became the one and only Indian weightlifter to qualify for this year’s Tokyo Olympics after securing the 2nd spot in the Absolute Rankings.

Mirabai Chanu is placed 2nd in the 49kg category (4133,6172 points) on the Absolute Ranking list issued by the International Weightlifting Federation on Saturday. The former world champion was earlier ranked 4th but North Korea’s withdrawal from Tokyo 2020 propelled Chanu to second place.

This will be the 26-year-old’s second Olympics after the 2016 Rio Games where she failed to lift any of the weights in clean and jerk to bow out of the showpiece event in Brazil.

But Chanu is one of India’s biggest medal hopes at the Games this year and recently gave a glimpse of her potential when she shattered the world record in clean and jerk to win the bronze medal at Asian Weightlifting Championships. 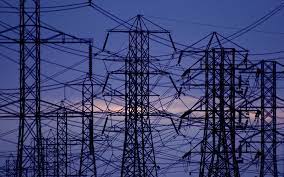 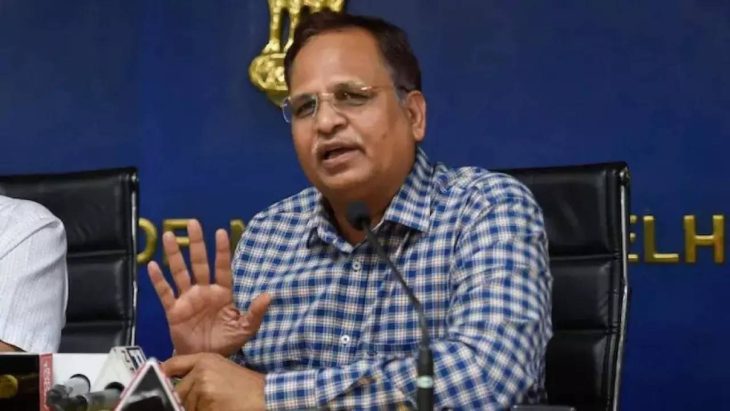 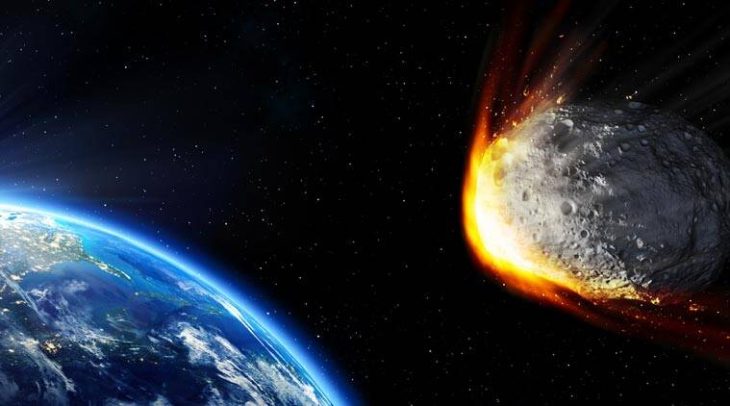 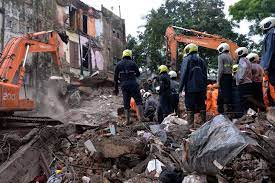