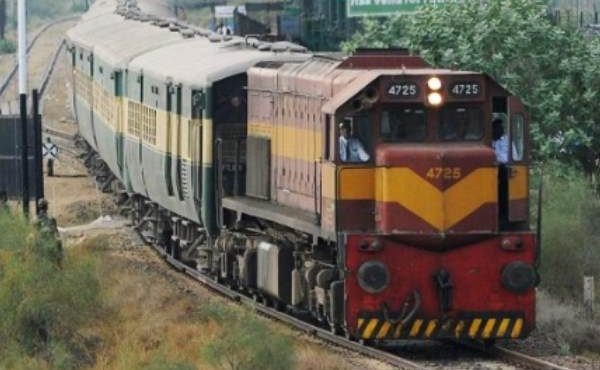 The pakistan country has temporarily canceled the Samjhauta express train operated between the two countries in the wake of war between India and Pakistan.

Railway Minister Piyush Goyal has already said that the service will not be stopped. The suspension of the train has been temporarily stopped by Pakistani security forces.