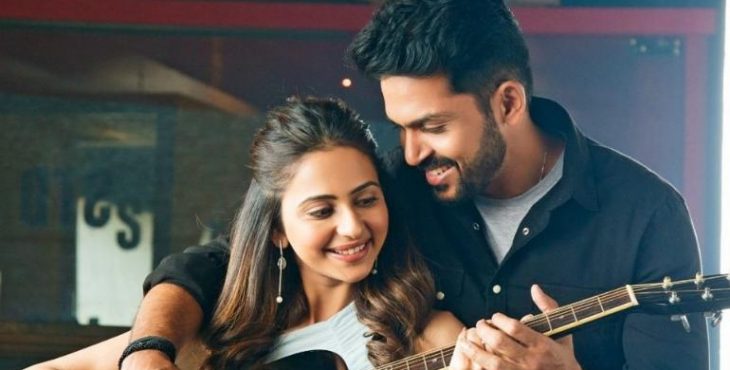 This film is based on road adventure and inspired from the life of former Indian 1983 ICC Cricket World Cup winning captain Kapil Dev written and directed by Rajath Ravishankar on his directorial debut.