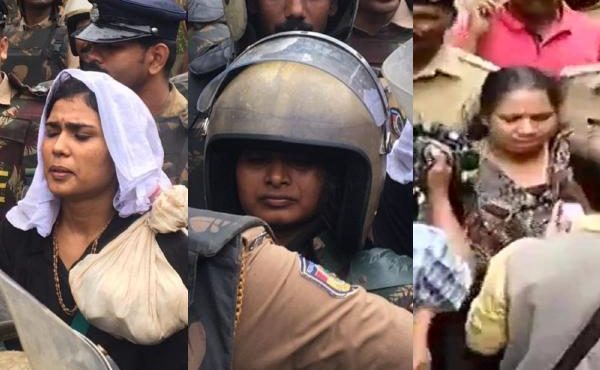 BSNL has taken action to replace Rehana Fatima, a feminist and social activist who tried to enter Sabarimala Ayyappan temple.

Last week, journalist Kavitha and feminist Rehana Fatima, who worked as a journalist in Hyderabad on Mojo TV, came under police protection to Sabarimala. However, the devotees and the telecoms had issued a strong protest to the government of Kerala to order them down.

Rehana Fatima worked at the Boddy Reddy branch in the customer service center at BSNL Telecom.Following the serious involvement in Sabarimala affair, she was transferred to a branch in Pooravaram town