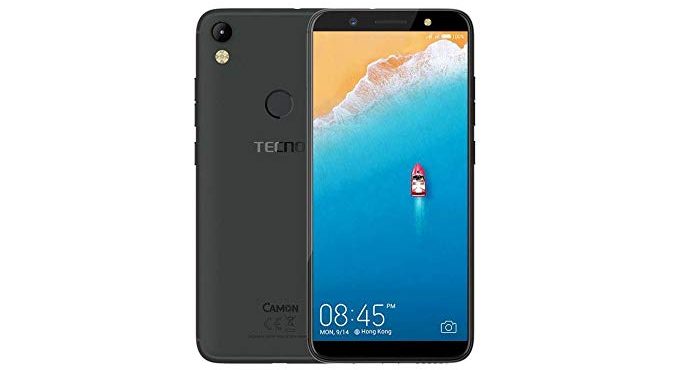 It is powered by an octa-core MediaTek P22 Helio chipset and runs on Android 8.1 Oreo. The smartphone comes with 4GB of RAM and 64GB of storage, which is expandable up to 128GB. The smartphone sports a 6.2-inch HD+ Super Full view notched display with an 88 per cent of screen-to-body-ratio.

The device is backed by a 3750mAh battery, which is claimed to deliver up 2 days of battery life on a single charge. Moreover, the company says that the battery comes with AI power management which tracks the consumer usage pattern of the smartphone and optimises the battery life according to the usage