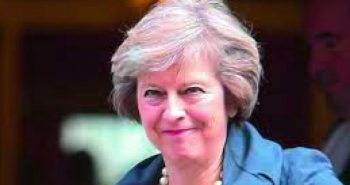 In the House of Lords, May’s Conservative Party does not command a majority. The amendment backed by the Lords requires the government to introduce proposals within three months of Article 50 to ensure EU citizens in the UK have the same residence rights after Brexit. However, the government’s defeat in the Lords could prove a symbolic one as MPs can remove the amendment when it comes back to the House of Commons.