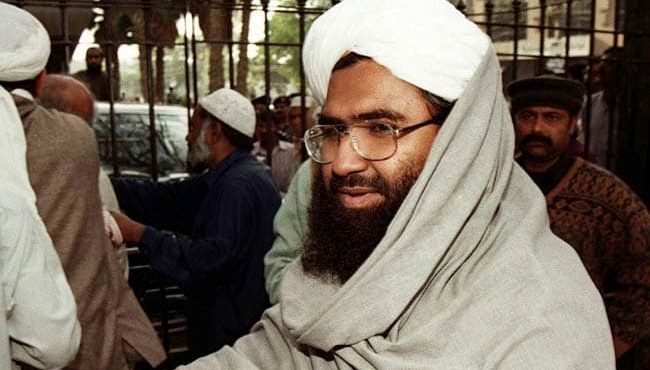 World countries have imposed a ban on Jaish-e-Mohammed to ban the terrorist movement and declare its leader Masood Azhar as an global terrorist.

Countries like the US, Britain and France have warned China over the technology of the next two weeks to withdraw the impediment of the ban on Azhar.