Happy birthday to Indian All round player 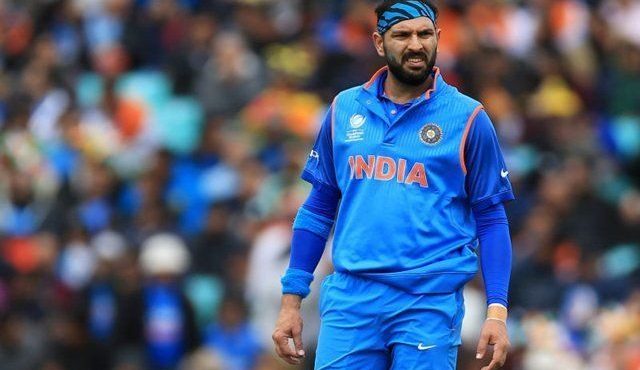 Yuvraj Singh is an Indian international cricketer, who played all forms of the game. An all-rounder who bats left-handed in the middle order and bowls slow left-arm orthodox, Yuvraj is the son of former Indian fast bowler and Punjabi actor Yograj Singh.

In 2012, Yuvraj was conferred with the Arjuna Award, India’s second highest sporting award by the Government of India. In 2014, he was awarded the Padma Shri, India’s fourth highest civilian honour.

YuvrajSingh has never given up a single time in his career and has fought his way back from every slump, be it poor form or even cancer. On his 37th birthday, celebrates today with full of happiness.