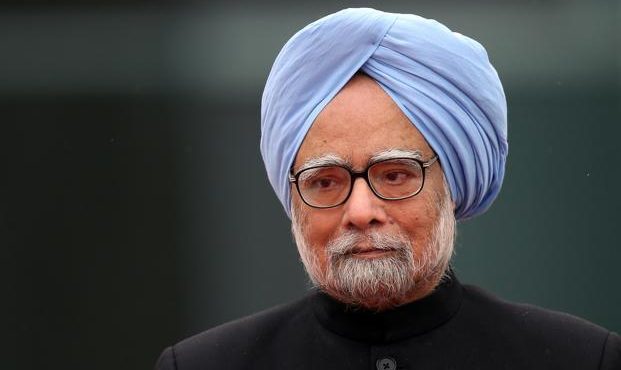 “The Modi government has done a lot which is not in national interest. Now it has crossed the limit and time is coming to change it,” said Manmohan Singh.

The former prime minister said all sections of society-youth, farmers and common people are unhappy with the Modi-government, which has failed to fulfil promises made to the people.