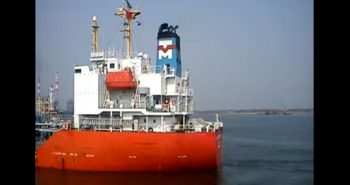 After the fuel tank of an oil tanker ship explode after colliding with an LPG vessel, turtles and fish were floated dead on the sea at Ernavur. “There is no damage like oil spill and no casualty or injury to any person. Both vessels are afloat and anchored. The extent of damage is under assessment,” Kamarajar Port said in a statement on Saturday.

However, MA Bhaskarachar, chairman of Kamaraj Port in Ennore told TOI that at least one ton of heavy furnace oil (HFO) may have leaked from MT Dawn tanker Kanchipuram. He also said that the incident may occurred because of a miscommunication between the ships.