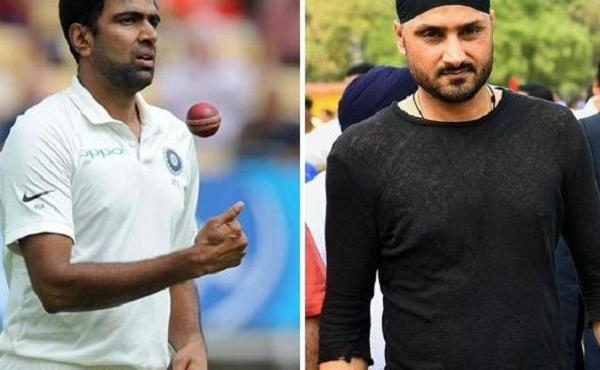 Veteran Indian spinner Harbhajan Singh on Tuesday blamed off-spinner Ravichandran Ashwin for the 60-run defeat in the 4th Test against England in Southampton.

“India lost the match where Moeen Ali bowled better than R Ashwin. For the first time, I saw England spinners bowling better than our spinners. Ashwin not being able to take wickets is the reason why we are 1-3 behind in the series,” Harbhajan added.

India’s defeat meant England taking an unassailable 3-1 lead in the series. On speaking about Ashwin’s groin injury prior to the start of the 4th Test, the right-armer bowler said that Ashwin was fit to play, then he should have performed better.